Another awesome RETRO game play from the original “Z-ZERO” game by Nintendo..
The game was released in November 1990 for the SNES Console (Super Nintendo) and sold like hell!

Found out i had to use the L & R buttons on the top of the controller to make most of them turns, and i tell you! They are hard to hit! The controller isn’t very ergonomic (Sorry Nintendo), and it’s not like hitting them on the XBOX or PS4 Controller.

AND YES i have noticed my tendency to say “There we go”.. I shall try to stop 😛

Please leave a comment below if you have something on your heart, or if there is a game you would like to see.

Would really appreciate if you leave a THUMBS UP if you like this game!

Stay strong, and GAME ON!

The tracker file (.XM file) for the song can be downloaded HERE.
You can open/edit/remix the song as you wish with ModPlug Tracker.
ModPlug Tracker is a free sound tracker software which you can get from here:
http://openmpt.org/ 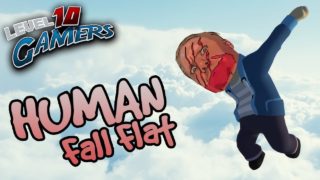 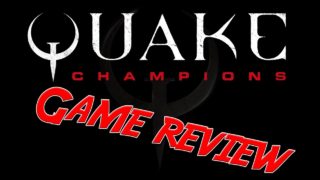 HAVE THEY FIXED IT NOW?? | QUAKE CHAMPIONS REVIEW 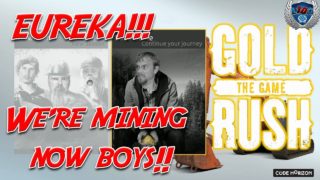 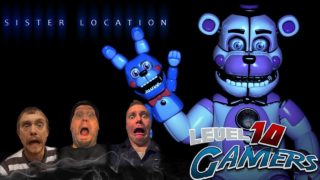 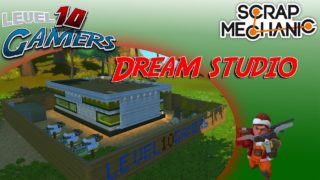 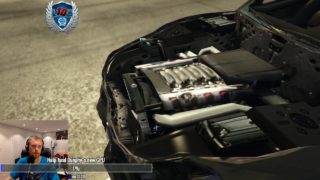